Fire is arguably the most destructive force of nature. It can consume thousands of hectares of forests or an entire street in less than an hour. For commercial buildings, fire poses the threat of completely destroying businesses. Not only does it destroy your entire business premise and inventory worth millions, but also puts your employees’ lives at risk. That’s why every building needs to have measures in place to curb fire outbreaks. Luckily commercial fire alarm systems are designed to address this very challenge.

What Are Commercial Fire Alarm Systems?

These are systems designed to curb fire outbreaks in commercial buildings. Just like a normal fire alarm system, they are made of 3 components:

The field of fire safety has benefited a lot from technological advancement. It has graduated from simple fire alarm systems that simply sound alarms to automated systems that can fully contain fires and contact fire alarm monitoring services. However, the simplest way to look at commercial fire alarm systems is by classifying them into manual and automatic systems. 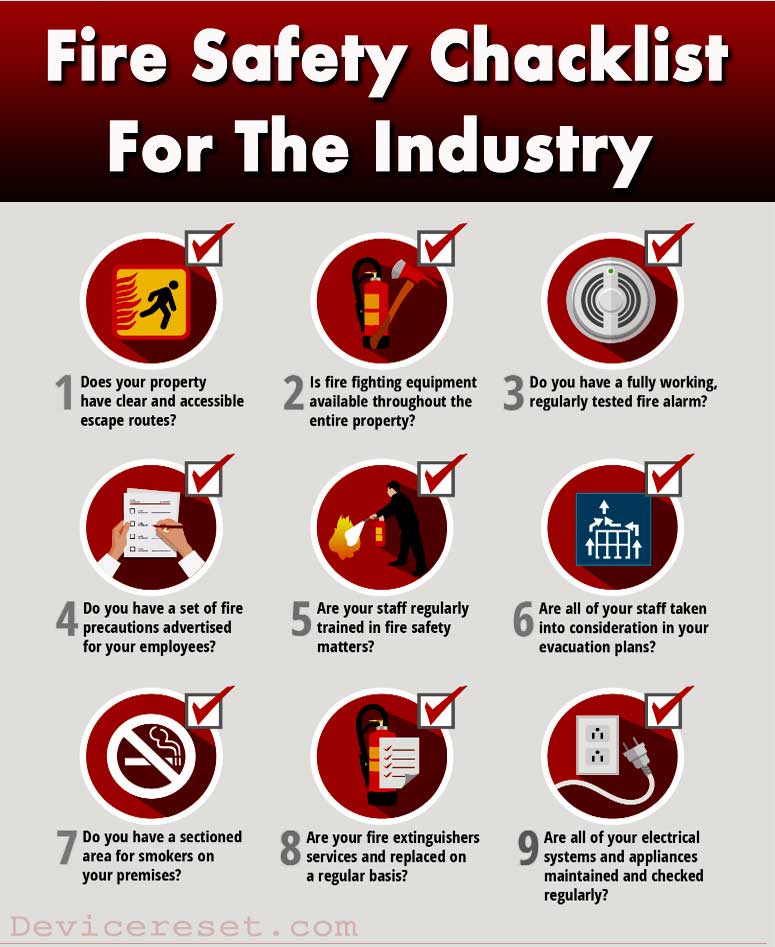 These are the two broad types of commercial fire alarm systems. Manual systems, just as the name suggests, need to be manually operated in every stage. Its detection system relies on human beings to notice a fire. Alarm and notification systems need to be initiated every time a fire breaks. This is commonly done using a fire alarm pull station that sets off the building’s alarm. Additionally, someone has to make a call to the fire emergency department to inform them of a fire. Lastly, it requires human action to intervene in the situation, such as the use of fire extinguishers.

So, What Happens When There’s No One To Get To The Fire Alarm Pull Station?

The reliance on human monitoring poses a grave danger to commercial buildings which are often vacant at night. Fire outbreaks during such hours take a while before being detected. That’s why fire outbreaks that occurring during the weekends and at night, cause major damage.

On the other hand, automatic commercial fire alarm systems operate independently and need no monitoring. Detection is handled by smoke detectors and thermal sensors. The alarm goes off automatically, and a notification is sent to the fire alarm monitoring services. At the same time, suppression devices automatically kick n to contain the fire while waiting for the response team to arrive. All this handled by a digital fire control panel that mans this commercial fire alarm system.

The other way to look at commercial fire alarm systems by focusing on the layout of the monitoring devices and how they managed by the fire control panel. This places the systems into 3 groups:

In this system, the building divided into zones; let’s say in floors, or blocks, or eastern zone, western zone etc. Fire detectors marked by zones and connected to the control panel. When a fire breaks out the system indicates the zone which affected. Most commercial buildings have such alarm systems.

Every fire detecting device and alarm allocated a distinct address, unique from all the rest. This way, you can be able to detect the exact location of the fire outbreak. This addressing system also allows you to monitor the state of every individual device in the system. Also, you can detect faulty detectors and alarms on the control panel, and fix them. These commercial fire alarm systems also allow you to switch specific alarms from automation to manual management. This enables you to reduce false alarms. It is all these features that have made this system to commonly referred to as the intelligent system.

This is a system that borrows elements from both the conventional and addressable systems. Also, it maintains the zoning system where the building divided into different fire zones, while at the same time having an addressable system to pinpoint the exact location of the fire. This is a more customized system that often built to suit the specific needs of a building.

This is a new technology that is at the frontline of early fire detection. However, this detector continuously samples room air and scans it for small particles that produced as a result of combustion. It is almost a thousand more times sensitive than the classic smoke detector. It can detect a match lit in the next room. Unlike the smoke detectors only detect fire smoking. These detectors in the modern commercial fire alarm systems pick up a fire in earliest stages before it established. This way it is easier to contain it.

The world is going wireless, and so are commercial fire alarm systems. Wireless beam detectors are currently the preferred detection devices for modern architectural designs. These detectors require no wiring and easily placed in any spot of the building. The beam detectors are all integrated into one control panel using a wireless network. From this panel, you can monitor the state of every beam detector and receive alarms and notifications of any fire.

Video surveillance is more than a security feature. Some commercial fire alarm systems use cameras placed strategically to detect fires. The video footage used to monitor any fire outbreak and help the managers decide to take the next step.

Classic alarms included a one-way address system that only sends out an evacuation message. However, the current commercial fire alarm systems have several features in place to help evacuate the building: 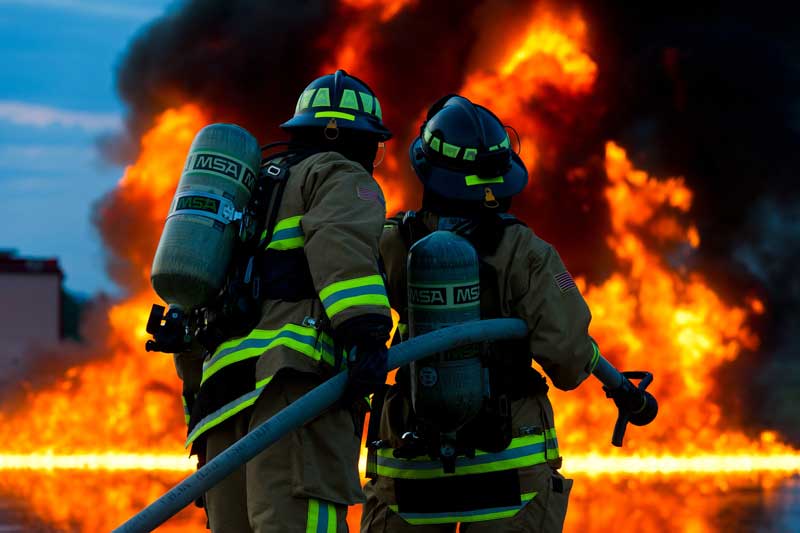 Current commercial fire alarm systems come with a protocol for notifying all emergency services of a fire. The fire system control panel connected to the fire alarm monitoring service station. They receive a notification when an alarm goes off. Additionally, the system sends a mobile call notification to the fire station.

All commercial fire alarm systems come with various devices for containing fires. The most common are overhead sprinklers. Other suppressor methods involve the release of gas and chemicals to put out the fire or sealing off a section that s affected by the fire.

Modern commercial fire alarm systems have both automated suppression devices, and others that are subject to your control. The water sprinklers automatically go off in the affected section. Additionally, the control panel gives you further options on how to contain the fire, such as sealing off that section. This all managed for the networked control panel that connected to all the suppressor devices. From the control room, you can release various gases, or take any appropriate measure to contain the fire while awaiting emergency response services.

Commercial buildings constantly face the threat of a fire outbreak. However, Commercial fire alarm systems designed to contain many situations. By providing early detection of the fire, the systems enable us to contain at an early stage and prevent major damages. The integrated evacuation and communication systems further make it easier to mobilize the occupants and notify get response teams in the shortest time possible. So, if you care for your building’s safety then you need to install a commercial fire alarm system. 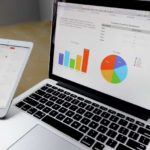 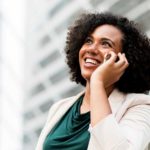 Which Online Cart Is Easier To Set Up? Shopify vs Woocommerce?